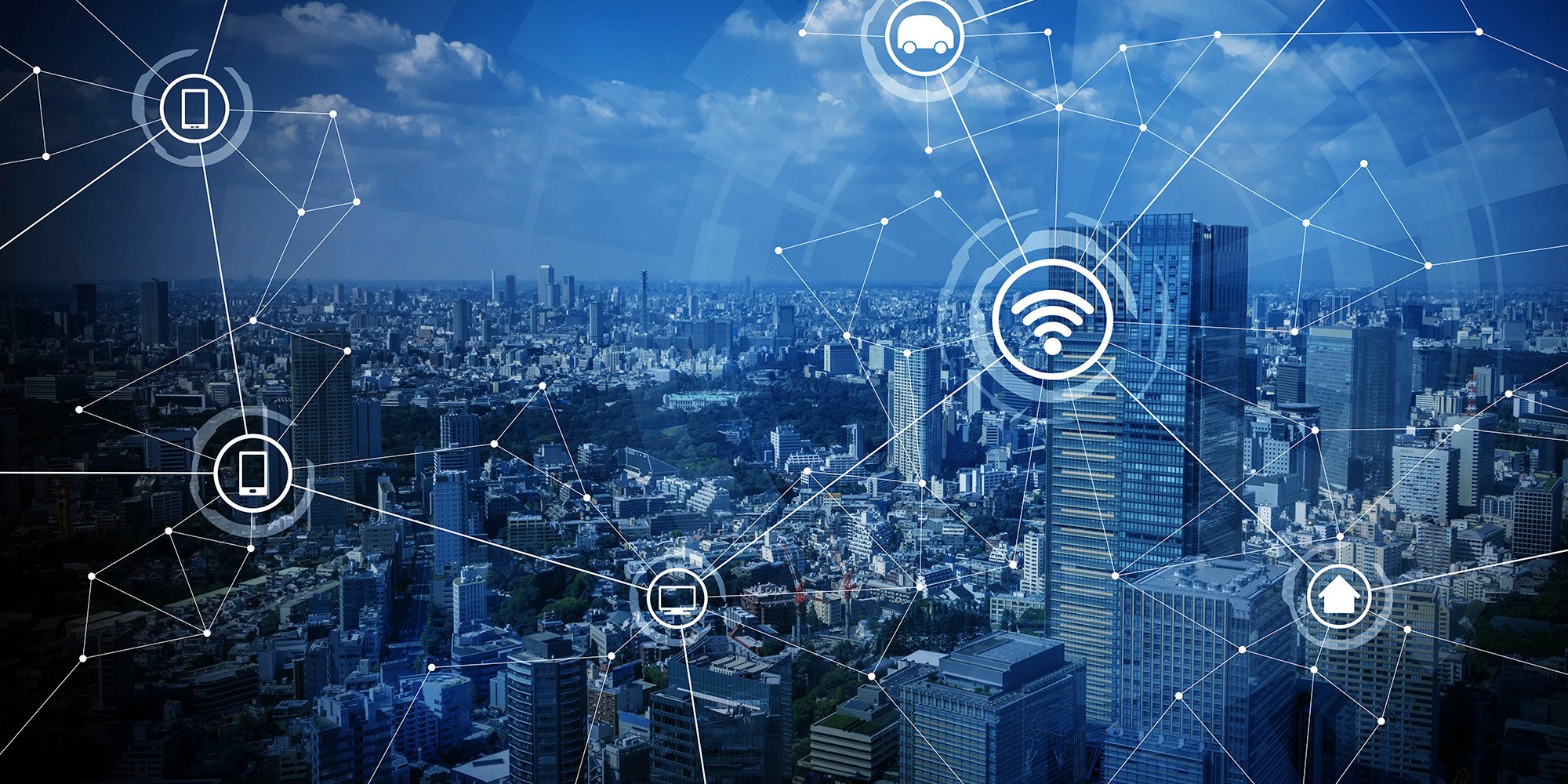 We guess you have launched Virtual Machines at least once in your life. Having done so you might have an idea of how advantageous VMs are these days. Deploying Virtual Machines might appear as simple as a few clicks, but have you ever considered how tedious the background computations are.  Virtual Machine placement in Cloud Computing is not done randomly. To make sure the VMs deliver performance they guarantee, VMs are very precisely placed in the servers underlying the Cloud.

So, let’s get started right away.

What does a Virtual Machine do?

Having had an idea about VM, the thought that should pop in your mind is why Virtual Machines are needed? There are various factors that total out to the conclusion.

Getting started with VM Placement

The VMs may continue to function even when not smartly placed in the Cloud. However, the performance and uptime may witness a stark dip and altogether ruin customer experience.

VM Placement is a vital operation involving determining the best hardware to host Virtual Machine in Cloud Computing. VM placement is not a one-time process but rather periodic in nature. Network engineers regularly monitor all VMs to check if any machine needs migrating to another server.

For an instance, consider the data shown in the table below –

Before diving into researching solution, it is important to take note of where the problem started in the first place. The technical term hereby used is Virtual Machine Placement Problem, briefed as VMPP. The catch is –

Most workloads today are either dynamic or resource centric.

So, there is low resource utilization when such applications are hosted on dedicated server.

To encounter low resource utilization, organizations are leading towards cloud models where several VMs are hosted in a single dedicated server. But given the scale in which this is implemented, a slight rearrangement of VMs can show significant boost in memory utilization. Logically, more the number of VMs in a server, better is the utilization.

It is interesting to note in VM that the end user though in control of the specification, has no control on which server the VM will be hosted.

Even though the user specifies RAM, CPU, and storage requirements beforehand, the normal usage may sometimes exceed these limits. Not accounting these surges may bottleneck efficient VM placement.

The algorithm for VM placement needs to be invoked during every rescheduling. When a server is found to be under-utilized, VMs are migrated to it. However, migration is a costly affair in itself. Not only will migration increase the operating cost, but can also cause application to slow down temporarily while migration is underway.

The VMPP algorithms should be VM-aware and the aim should be keeping as minimum VMs and Hosts as possible.

The problems of placements are tackled using weighted summation of resource requirements. Most data scientists consider CPU and memory disk as ‘resources’, completely ignoring network and disk while there are other approaches that equally account for the two.

The above table shows resource usage of a Virtual Machine which we have arbitrarily named Go4hosting_TestVM1. Several such machines are deployed in the server, say Server 1. To calculate how effectively the resource is being used, the CPU, RAM, Network and the Disk are allotted weights 0.4, 0.2, 0.1, and 0.3 respectively.

The weighted sum for all the VMs is calculated and added to give a total weight of sums for all the servers. For example –

Combining data from three dedicated servers – Server 1, 2, and 3 – we see that Server 3 is the most under-utilized. Moving VM from Server 1 to 3, we can distribute Virtual machines more evenly and have all our dedicated servers better utilized.

Cost is another factor you can consider in your Virtual Machine Placement Algorithm, after all everything eventually bows down to cost-cutting.

You should also consider whether you will lose more money migrating VMs than you are losing in running under-utilized servers. Consider the same data we have been working with so far –

Now, assume one migration costs you $50 and there would still be unutilized resources left, would it be wise migrating VMs?

Thus, there should be provisions for cost calculations in your migration algorithm.

Now, assume one migration costs you $50 and there would still be unutilized resources left, would it be wise migrating VMs?

Thus, there should be provisions for cost calculations in your migration algorithm.

VM placement is not restricted to only scaling utilization of servers. There are other issues that scheduling VM placement can help in countering –

Moving Virtual Machines in Cloud Computing data centres might look very lucrative but if not properly done, give rise to more problems than it solves. However, as optimization is a key part of any business, virtual machine placement is a cool thing to look into and has a lot of potential in the future. As more and more organizations rush towards the cloud, an effective optimization strategy can help eradicate problems early.