Linux or windows server – what to choose? 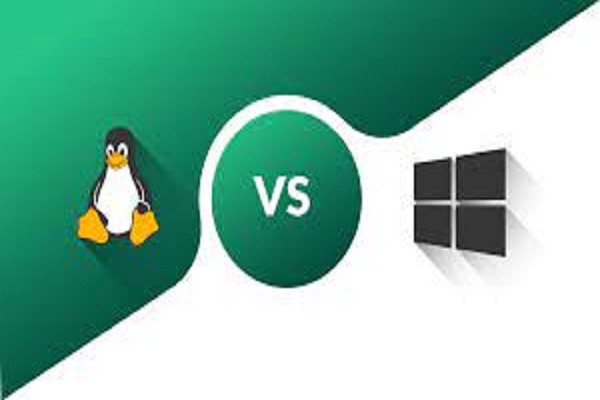 Decision to host a website is followed by several complex considerations and one of the most overwhelmingly difficult decisions is what operating system to choose for running a web server.

If you are using Linux operating system, you will have the convenience of using the most popular control i.e. cPanel. Linux as well as Windows servers are known to support Web Host Manager. In case of Windows servers one has to use Plesk control panel.

Transferring files to the servers is an important task and both the operating systems allow FTP access. If you want to use telnet and SSH access in addition to FTP, then the same is possible with Linux operating system.

If you are comparing these two operating systems on the parameter of security, then it would be advisable not to pay attention to claims that try to establish Linux operating system as more secure OS. One should understand that both Linux and Windows equally suffer from the probabilities of virus attacks. As such, the issue of security is more concerned with server hosting administration rather than operating system.

Related Topic:  What to Choose - Linux or Windows Server

There are some not so important differences in terms of how the pages are written in these two operating systems. Linux writes pages as *.html while Windows use *.htm and both the operating systems can support Java Script as well as HTML.

An equally less important difference between these two operating systems is the case sensitivity of Linux Operating System. If name of one of the files is CloudHosting.html and also name another file in the directory as cloudhosting.html, then you will practically have two entirely different pages.

In case, any visitor misses the upper cases, then the result will be 404 error. Windows servers do not have such issues of case sensitivity of file and directory names.

You can have access to wide range of options including Ubuntu, CentOS, and Debian, just to name a few. If you are comfortable with use of cPanel, then you must think of going for Linux. You can expect to mitigate server load with help of SSH access and it scores over Windows in terms of controls.

Linux server has to be controlled with help of SSH and users should have advanced technical skills to manage the same.

Related Topic:  What to Choose - Linux or Windows Server

Speaking about cons, Windows servers are relatively costlier that their Linux counterparts. These depend on Plesk control panels and do not support cPanel. It is sold commercially by Microsoft and users need to pay license fees. Windows lacks support of programming languages that are open source products.

We can conclude that if your web project is designed to run by using software and applications developed by Microsoft, then a Windows operating system would be a right pick for you. Whereas, a Linux server can be right for web developers who love to work in an open source environment and are concerned about budgetary provisions.

Linux and Windows operating systems are identical to each other in several aspects. They are designed to cater to similar objectives including efficient data storage, running web applications, and sustain your website availability by ease of resource scaling.

The above mentioned differences, pros, and cons are highlighted with an intention of making you aware about the intricacies of these fascinating operating systems. Use this knowledge to arrive at the appropriate decision.