Linux or Windows: Which one to Choose for Cloud Hosting? 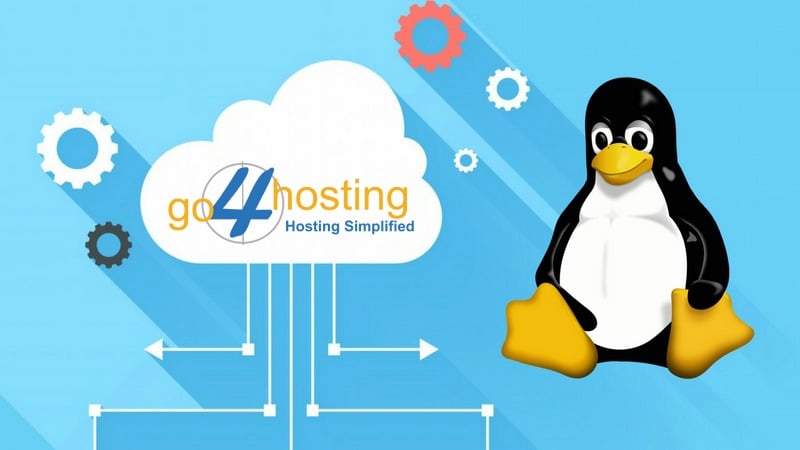 Whenever you think of cloud server, the first question that comes in your mind should be: which one to choose for Cloud hosting India – Linux or Windows? So, to answer this question, let’s compare operating systems of Linux or Windows as per the experts review and popularity.

1. Which server Operating System is efficient?

2. Is Windows or Linux server better?

Which Operating System Server is Efficient?

Normally, when a computer user think of operating systems, he/she usually think of rivalry between Apple’s OSX and Microsoft’s Windows. Apart from the battle of high-end technology corporations, things are pretty different, as it is a battle in between two approaches.

Linux cloud server represents open-source side, whereas Windows server presents proprietary side. When it comes to Linux and Windows, the question that comes in most of the people mind is which operating system server is popular. However, this can be easily find out through various technology surveys that consists of diagrams which are updated on a regular basis as per the scans of good websites. In Alexa rankings, the top ten Million websites provides a quite clear idea of technologies that are used. These sites (around 1% of live sites) uses Linux server operating systems. Therefore, Linux is a winner in this scenario.

In simple words, Linux wins above Windows by 2-1 for operating system server. These statistics have been taken from websites only and do not particularly inform about the cloud VPS distribution.

Also Read: Advantages of Windows Cloud Hosting for your Business

Is Windows or Linux Server Better?

The Linux popularity does not literally mean that it is a better server. To discuss this, let’s take a look at the thoughts of experts – Microsoft MVP Brien Posey and Linux Consultant/Author Sander Van Vugt on both the operating systems. There is a long list of comparisons. Read on!

The foremost thing to check is functionality. As per Van Vugt, the miner’s first question must be how he/she wants to make use of server. He says, “Windows isn’t going away any time soon, in particular as a corporate authentication and authorization platform. But as applications move more to cloud platforms, Windows servers are moving out and making way for Linux as the server OS of choice.”

In addition, Van Vugt also observed that Windows server is comprehensive and its efficient operating system makes the management pretty simple. However, Linux is basically used in data centers in order to provide individual services. Therefore, for businesses, it is completely reasonable to use Linux systems. It has free OS and creates different operating system instances. Each one handles a different task. You can easily manage plenty of cloud VPS servers and run separate tasks with better security. Whether it is cloud server or dedicated machine, you can avail various services even on single server.

After the comments of Van Vugt, Posey focuses on Windows Server as they are particularly dedicated for single tasks for much more efficient use of resource. When talk about datacenters, Windows servers not works fine as there is a lot of licensing expense. Although, Hyper-V is used to virtualize numerous VPSs on single server nowadays. So, it is no longer an issue. In addition, in windows cloud hosting, these concerns are totally irrelevant as you revolve VMs for every task in place of Operating System.

Related Topic:  Why is Managed Cloud Hosting the Best Solution for Businesses?

Further he adds, Windows server is now more stable as compared to the past owing to the hardware certification and extensive testing.

Many high tech companies remain in support of cloud infrastructure of Linux that ultimately increases standard as virtual Operating System. In addition, there are many cloud platforms, including Microsoft; however Van Vugt observed that these platforms are fading with the time.

Brien Posey observed that software services of Microsoft are always supported by Windows Server. Also, he noticed that “Most of the third party cloud service providers allow their customers to make virtualized Windows Server instances in the cloud.”