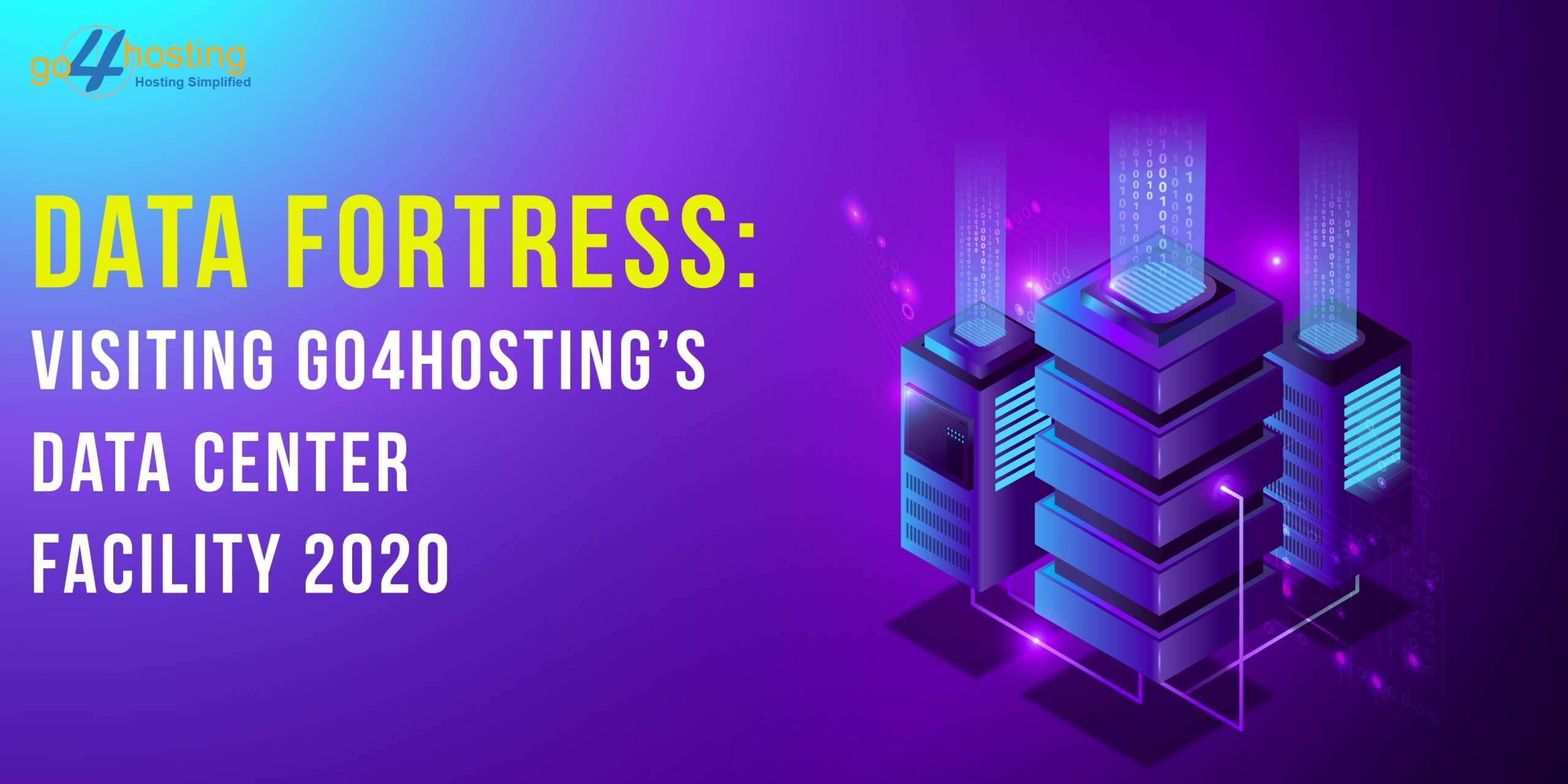 To some, the thought of visiting data center can be intimidating at first. One such company, Go4hosting, owned by India’s fastest emerging IT firm ‘Cyfuture’, has one such data center here at Noida.

Now, we had heard of how secure these ‘data fortresses’ are, but never had the chance to visit any of it until now.

The facility is situated at the heart of Noida Special Economic Zone (NSEZ) [refer map above]. It is from this place the company delivers its cloud hosting service and almost every other service, even though it has some more data centers around India. Entry to the zone itself is restricted, with walls ten to twelve feet high running along the entire perimeter.

Right at the entry, the customs flagged us because our car did not have the gate pass. After a round of questions that lasted couple minutes (about our purpose at NSEZ), we were given the green signal. The camera at the façade had registered our license number. Had things went bad that day in NSEZ, I would not have been surprised to see Police banging on my door.

We skipped a roundabout and took right from the next one. Hardly have we travelled 150 meters when another high walls, this time covered with barbed wire, came into view. We had reached the data center.

There was no other way into the facility except for the main gate, which was so heavily guarded it seemed like military installation than anything else. Had we not had the authority to enter, we would rather had rummaged the car into the wall than come upfront with the guards at the gate.

It was not a cakewalk getting into such high security building.

Data center market in the nation is expected to reach 1.5 billion USD by the end of 2022. Apparently, tech-giants like Google, Amazon and Microsoft also realized this and have been investing large sums every quarter. But it is not only the investment that has witnessed a rise.

Related Topic:  Time to Alter the Ways of Power Generation at Data Centers

Reports indicate that of all the countries, data theft has hit India the most.

Of all the industries affected, healthcare has had the maximum attacks and education has had the least.

Physical security alone is not sufficient to check data thefts. A data center is exposed to both physical and network threats and from practical standpoint, a network attack is more likely because: a) it is comparatively easier than actually stealing servers from data centers, and, b) it can be pulled off more covertly.

Go4hosting estimates, of all attacks 96% are carried online and result in more loss than physical theft.

Depending upon how sophisticated the systems are, data centers are classified into tiers [I, II, III, and IV] – tier IV being the most advanced. However most data centers operating in India are still tier III (even go4hosting’s) and the system is almost comparable to its elder brother (Tier IV) except that the latter has few more upgrades.

Learn more about data center tiers in the video.

A holistic approach is needed to bring down the risk of data loss.

“The premise is monitored 24/7, each corner is under CCTV surveillance. The footage is not touched for months until disposed. Clients have the rights to claim access to footings – this ensures nobody is tempering with their data, not even us”, one of the insiders said.

When asked about how go4hosting’s data centers are so secure, he did not divulge much details though.

Firewall alone is not sufficient to safekeep data packed inside the servers. A data center will not only have firewall, but also antivirus and anti DDoS services running concurrently.

Server racks are not placed at random, at least not in a modern data center – aim being maintaining a uniform temperature throughout.

The back of a server is where the turbo fan is situated, the way it is in a refrigerator. Air close to the rear is therefore hotter when compared to the front. This difference in temperature creates an internal air current and subsequently hot air diffuses to the cooler regions.

If hot air could be contained in its space and stunted from moving towards the cooler regions, power used in running chillers would reduce and, in turn, help save cost. (Refer figure above)

India is one of the most polluted countries in the world – notice India has only Red and no green flags in the WHO air-quality map.

Particulate matter, Sulphur and nitrogen in the air impose a big problem to data centers in India. The air quality in Delhi is even worse. The city happens to be the most polluted capital in the world. The amount of toxins present in air make hardware corrode faster and fail before its expected life.