Which are the 10 Best Linux Distributions for VPS? 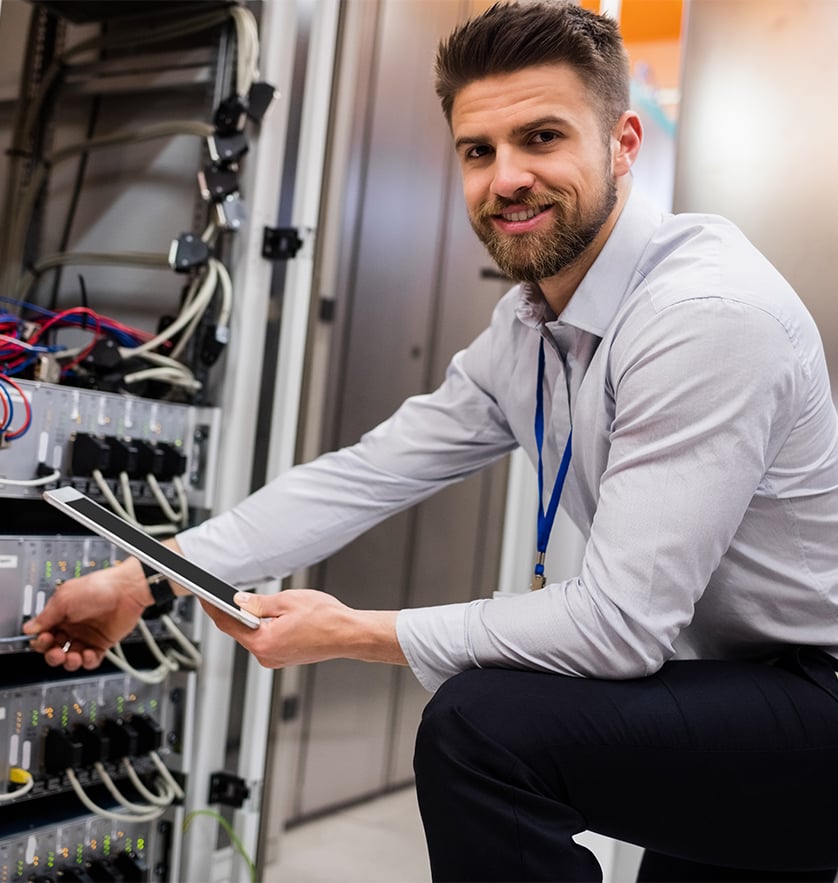 Those businesses that have switched to VPS hosting but cannot afford Windows VPS plans, can choose to sign up for Linux VPS hosting solutions. These are cheaper compared to Windows because Linux is an open-source platform. So, there are no licensing fees as in the case of Windows plans. Linux plans can also work smoothly with other open-source programs like Apache or PHP-based applications. If you wish to choose the Linux VPS plans, you can choose from many Linux server ‘distros’ or distributions. Go through this post to get to know about the types of Linux Server Distros.

We have compiled a list of some of the best OS for VPS to help you decide the best solution for your server.

The following are some of the best Linux server distros in this field:

Ubuntu: Ubuntu is perhaps the most heard-of Linux distro, and probably the best, given how intuitive its GUI had become over the years. When we speak of Linux-supported VPS Hosting plans, the name of Ubuntu comes first to our minds. It is Debian-based and appears to outdo all its competitors because of its easy installation and excellent hardware. Ubuntu, one of the best Linux home server distros scores far ahead of the others because of its top-notch commercial support; the one that has most recently made into Linux news is Xenial Xerus, which was recently in April 2016. This long-term support or LTS versions get released after every 2 years

SUSE: The SUSE Linux Enterprise Server or the SLES is Micro Focus-owned although it runs independently. This Linux distribution is easy to maintain and highly stable. It provides round-the-clock technical supports to those who cannot handle the long troubleshooting calls because of a lack of time and patience. It is owned by Novell and boasts of an excellent consultants’ team that conforms to the SLAs. Its most recent release is the SLES 12 which came out in October 2014. This came out with new features like full system rollback, software modules to increase data center uptimes, and live kernel-patching.

Red Hat Linux: The Red Hat Linux Enterprise or RHEL is being preferred by many MNCs in their servers because of their innovations and constant technical support. RHEL is an enterprise-level Linux server OS. It is a database backup-oriented Linux version that runs flawlessly with any server. It is fit for organizational needs than Linux home server, although the support might come in handy for any home user. Red Hat once ran only a free version and the support was provided as an add-on service. However, it later ditched the idea and has bifurcated its Operating System into separate paid and free versions. All updates in the paid Linux server OS are first tested and optimized in the free version.

Mandriva: This Linux distribution may not be popular in the US as it hails from France. So, it is more widely used in South American nations and in European countries. Mageia is basically an open-source platform hailing from the Mandriva Linux which was launched in 2011. The Mageia 5 came out in June 2015 while the Mageia 6 is slated for February 2017. Mageia manages to retain the strength of the predecessor Mandriva and also has many new features and functions. It gets community support; the updates get releases every 9 months and every release is supported for 2 cycles or 18 months.

Xandros: When you are looking for a Linux distribution having a Microsoft connection, you should turn to Xandros. Microsoft collaborates with this distribution cooperatively. There are several types of Linux server distros, but none syncs with Microsoft products the way Xandros does.

Slackware: This Linux distribution has a relationship with many businesses that give fee-based supports. It does not associate with commercial Linux distributions. This was one of the first distributions to be launched and maintains a loyal customer base. It comes out with newer versions regularly. Slackware’s most recent release was Slackware 14.2 which debuted in July 2016.

Debian: Debian, though, has no support of its own, has a community forum to resolve user queries. Moreover, it has its own consultant page, from where you can hire professionals to resolve bugs that go unresolved in the forum. Debian is also credited with creating many ‘small’ distributions, more than other parent Linux distros, such as Linux Mint, Ubuntu, and Vyatta. Debian is highly stable and actively created by enthusiasts with 29,000 packages available for downloading. Even without support Debian provides the same experience as RHEL.

Debian is probably the best Linux distro for server hosting because it is comparatively easier and has better community support than any other distro.

Redhat is the most widely used distro for servers, while Debian stands next to Redhat.

RedHat is a commercial distro, while Debian is a non-commercial package.

RedHat support is provided by its employees. Depending on how long the queue for pending support queries is, RedHat support can sometimes takes considerable time to resolve issues.

Support in Debian is provided through its community forum, which features users from around the globe. It is less likely that queries would go unnoticed, especially when a number of Debian dev-ops are active on the platform.

Vyatta: This Linux distribution appears to work very well for secure communication requirements. It is more apt for routers and firewalls rather than desktop-based applications.

CentOS: This may not be for strictly commercial uses but being based on RHEL, you are able to get technical supports for it. It owns storage locations and has community support. When you run a site through a web host, the chances of the servers being powered by CentOS are very high. It is held as a low-cost replica of RHEL and because of this reason, you can leverage support for this Linux distribution. It uses the RHEL code and has removed all the Red Hat trademarks. So, it has made the Linux server free for use. CentOS continues to offer community-oriented OS backed by a community of users which develop and use open source technologies on Linux server distributions.

Also Read: Why You Must Switch to Linux Cloud Server

ClearOS: This open-source Linux Server OS is a mix of CentOS and Red Hat Enterprise Linux. So, you can get a platform that is basically a combination of a network, gateway, and a server together. It is a rather viable alternative for smaller businesses and offers superior documentation. It is useful for the less-experienced web administrators. It is a minimal distro designed to keep cloud use-cases in mind. It upgrades as a whole OS rather than an individual package.

What are the topmost dominating Linux distributions in the market?

All the ten distributions briefed above are very much in demand but the top 4 are Debian, Fedora, Ubuntu, and Linux Mint. These 4 distributions have ensured Linux remains a strong alternative to Windows ever since they were launched. They are the reason why Linux VPS hosting is the preferred hosting service for hackers all around the world. Let’s get to know why they make such a great choice.

1. Debian- This oldest VPS Linux distribution comes by default with most of the hosting architecture. It is more versatile than many other distributions, as experienced and witnessed by thousands of volunteers, individuals as well as businesses, who have found it more than sufficient for their operations.
2. Fedora- Fedora is known to be the best OS distribution in support with Linux VPS. It is mostly known for its supportive community and thus business suites find it great for their organizational structure.
3. Ubuntu- Ubuntu, when launched, gained popularity very quickly, owing to its efficiency and how closely it is associated with the Linux community. Due to its Windows-like interface, Windows users find it easy to migrate to Ubuntu Linux server distros. Besides, Ubuntu distribution is a preferred distribution for non-tech people in the Linux VPS hosting user base.
4. Linux Mint- For someone looking for a distribution that supports desktop customization, Linux Mint is the right fit. It has gained the confidence of its users because of its customizable feature which allows bundling of innumerable applications. Its user base is mostly people working from home and want a fun-loving powerful OS.

There is no one-size-fits-all solution when it comes to choosing an operating system for your VPS. You cannot technically say that a particular distro is the best OS for VPS.

When you choose Linux VPS hosting solutions, you are likely to be able to enjoy advantageous features like lower resource consumption and cPanel availability. None of these described above is better than the others or superior to the others; it only shows that Linux VPS plans may be a good choice when you want to have direct access to the server without having to spend a fortune for it. At the same time, you must be technically proficient and skillful because when your business depends upon Windows-based software and you want a user-friendly interface, you have to switch to servers that use Windows OS as their operating systems.